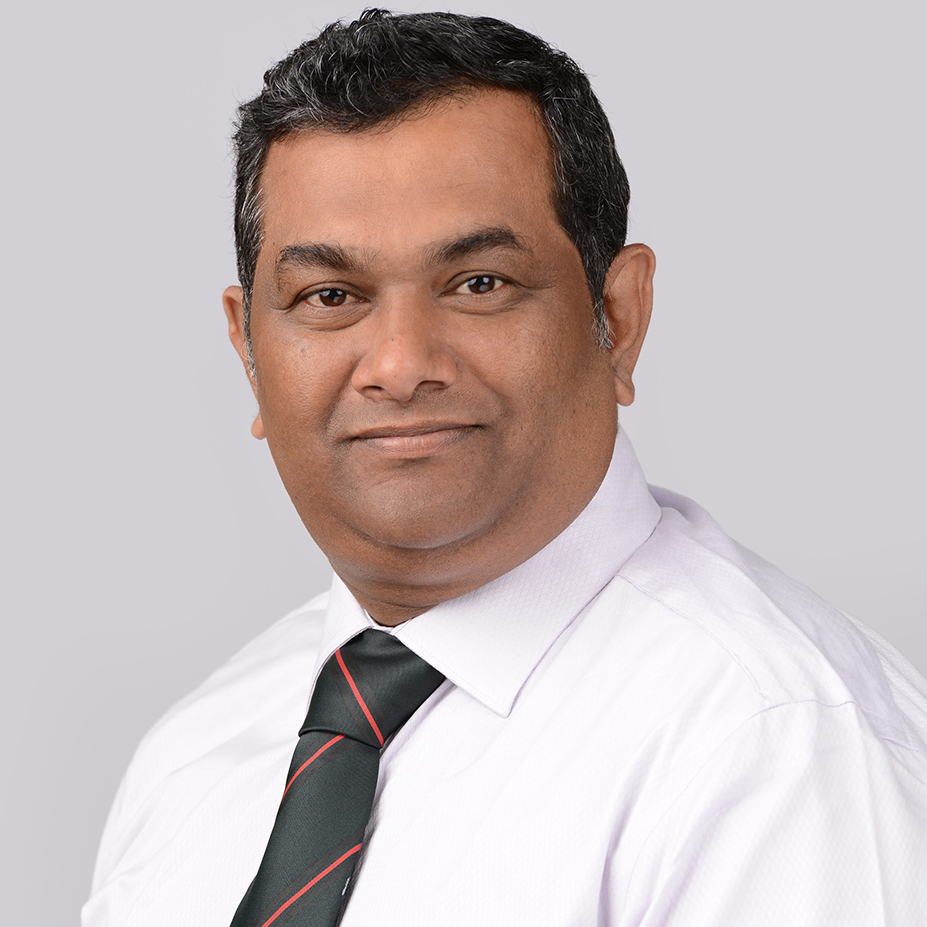 Suresh Abraham is the Senior Pastor of ‘PEACE MAKERS TABERNACLE’, currently the General Secretary for Coimbatore South Pastor’s Fellowship Society, Ordained minister of ‘The Indian Pentecostal Church’ of God(IPC). Born and raised in INDIA, SURESH ABRAHAM is the Great Grand son of Late. Mariamma (KarthellilAmmachi) of Kumbanad, who was known as a ‘Women of Faith’ in Kumbanad and Hebron Church.
Suresh Abraham, being the fourth generation Pentecostal believer was born and brought up in Bangalore, who was put into a Death bed with Meningitis, and brought to Kumbanad, Kerala as a last hope, where his grandparents then living in Kumbanad, Kerala, known as Kunjamma and Pappachan, who were again strong believers in Faith and were active members of Hebron Church, Kumbanad.

They believed that Suresh will be healed and will serve the Lord. In the Death Bed when all hopes turned against him, in a personal encounter with Jesus and the prayers of the Believers of Hebron Church. God healed Suresh completely from Meningitis and dedicated his life for Full Time Ministry and pursued his first Bachelor degree in Theology from India Bible College and thereafter received various theological training and experience in Mission fields across India.  He preaches and teaches  in English, Tamil, Hindi, Kannada, Malayalam

The Lord gave Suresh his Life Companion “Jiss”, who hails from Pampady, Kottayam, who was a lone believer for Jesus from the Chakkalapadavil Family, who was a state athlete decided to run for Jesus in Serving Him alongside Pastor Suresh. As a young couple, with a vision, they were led to Podanur, Coimbatore to serve as a Pastor of ‘The Indian Pentecostal Church’ of God for nearly thirteen years. The vision and the growing desire for the young souls, Suresh and Jiss moved to pioneer and became the Founding Pastor of ‘PEACE MAKERS TABERNACLE’ and since then serving the Lord as a Pastor, and extending leadership training, mentoring, teaching and strengthening believers by travelling across India and other different Nations.

When God walked the extra mile

RESTORE HIS RIGHTEOUSNESS TO MAN

Be strong and courageous

NEW IN HIM, NEW WE LIVE…